It’s summertime many of us are going to be spending a lot of time outside. Why I don’t know as it’s going to be hot as hell but nonetheless, gamers are going to be traveling and it helps to bring along a handheld system, like the 3DS to get your interactive media fix. However, many of us make that fateful mistake of bringing along games that aren’t going to last. Before you know it, Bowser has already plummeted into a pool of lava and Princess Peach has already been saved with three hours left in the road trip. What are you supposed to do now? Sing along with the rest of the family to 99 bottles of beer on the wall?
Listen to your friend’s awful Good Charlotte mix? Never fear! Gaming Precision is here! We’ve got five different RPGs that will last you the road trip or plane ride that’s a necessary evil to get you where you actually want to be.

A strategy RPG that doesn’t hold back, this fine game is one of the best in the series with its various characters, different buffs and engaging storyline. Battles unfold on a field with different advantages
and disadvantages for characters, depending on your positioning. Fans of titles like Shining Force, Advance Wars, and Final Fantasy Tactics will love the challenge this game brings. As this is a Fire
Emblem title, you have the option to play the game where if your unit dies, they’re gone for good!
Plan your tactics wisely as a wrong move can overwhelm your party and bring about heavy
casualties. Don’t worry if your moan in agony when that important unit bites the big one.
That guy sitting next to you on the plane doesn’t understand. Or the flight attendant. Or the pilot
that somehow heard you. NONE OF THEM UNDERSTAND!

Tales of the Abyss

A port of a PS2 game, Tales of the Abyss finds a perfect home on the portable 3DS. The combat is
a mix between real time and action mechanics, similar to that of series favorite Tales of Symphonia,
but has better mobility. Similar to that game, co-op multiplayer is also possible. The game has a cast
of characters each with their own abilities that can become more powerful if the element property of
the attack matches that of the battlefield. Like other Tales games, a lot of character development in
the story is done with skits, which can be activated at the player’s consent. With you wanting to know
why main protagonist Luke fon Fabre is a targer of a religious organization, these little bits of
exposition will no doubt be entertaining.

I know, I know. The Kingdom Hearts series has been a lot of ups and downs and mostly
inconsequential in it’s plot since it stopped making numbered sequels. However, Dream Drop
Distance is definitely an up in the series. The action RPG combat is retained here and it works well
on the 3DS’ admittedly limited button layout. What’s more is you’re not playing as Roxas or Terra or
Aqua or Ventus or some secondary character in the story. You’re back to playing as Sora as well as
Riku, both characters from the original. What’s more is 3D is a prequel to the upcoming Kingdom
Hearts III, which has finally been announced. So don’t feel embarrased when your folks see you
playing a game with Disney characters. You are the Keyblade Master battling against the heartless
and nobodies, as well as the new enemies, the dream eaters.

The Megami Tensei series is weird. Whether you’re going through your normal day, attending
classes and eating out, or summoning demons to fight for your by shooting yourself in the head,
the series has always had strange dicotamies with its characters conserning the combat and
settings. Devil Survivor is no different as it has you control squads of demons for a tactical combat system. More interesting is the plot that has you defending Tokyo after an outbreak of demons
threatens the city. Thanks to your COMPs, you and your high school friends can fight back as
well as see the death clocks of other people, seeing how long they have to live. You’ve got seven
days to save every one but the 3DS also gives you an eighth day. Always an intriguing series, this is perfect for a very long plane ride where you won’t have anyone to talk to.

Six years after the last Paper Mario game, the series makes a sticky splash onto the 3DS.
As the name indicates, the big change in the game is the introduction of stickers. These replace the series’ badge system and you find these stickers all over the world. These allow for various power
ups, items and attacks in battle. Unlike Super Paper Mario, the previous entry in the series on the Wii,
this is indeed an RPG as the turn based combat from the original N64 game as well as the Gamecube sequel, The Thousand Year Door, is back. The stickers are how you attack in this game so you will
always need to have a health collection of them or you’ll be left defenseless! The Paper Mario series
has always been a favorite of mine and while I’m waiting for my Thousand Year Door port on the 3DS (fingers crossed), I can recommend this in its stead. And there you go! No need to thank me. Gaming Precision is always there to help a gamer in need, whether it be from a fire breathing dragon or the
body odor from your cousin that you’re cramped next to in the SUV. If that’s not enough for you, two
more RPGs are being released next month and the month after. They’re Shin Megami Tensei IV and
Mario & Luigi: Dream Team. The 3DS really has a great lineup of RPGs so you should be covered. 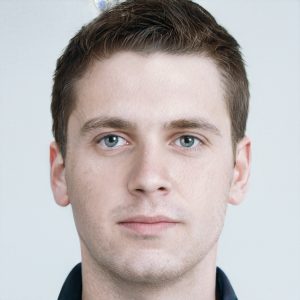 The Legend of Zelda: Ocarina of Time Overview 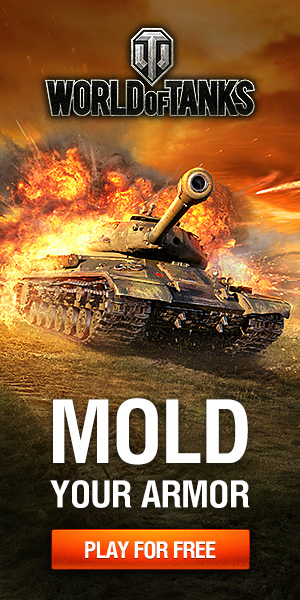